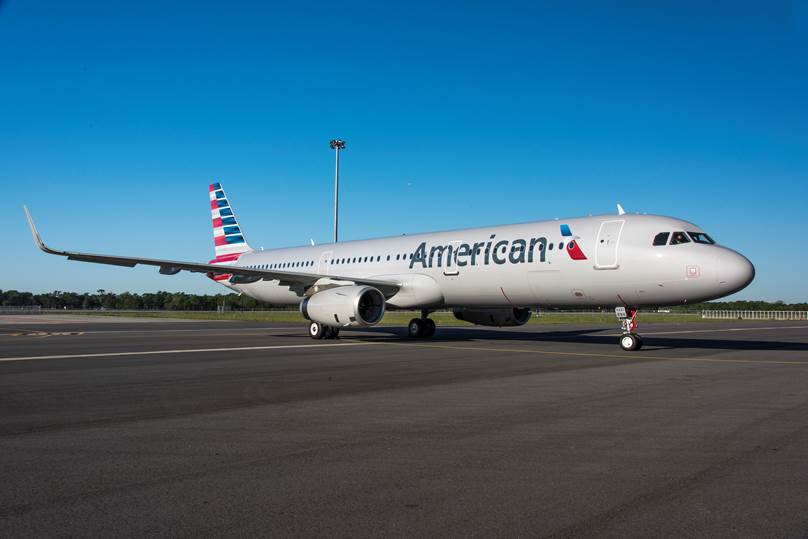 Painting of the first U.S.-built American Airlines Airbus A321 has been completed. The aircraft has left the paint shop at the Airbus U.S. Manufacturing Facility in Mobile, Alabama.

The aircraft painting was achieved by MAAS Aviation.