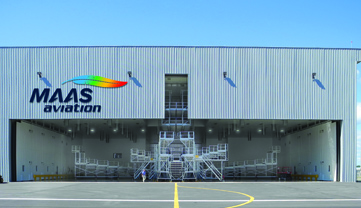 If you happen to have a jetliner you want to get painted, there aren’t a tremendous number of places where you can get that done. But Mobile is about to be one of them – and that fact vividly illustrates the ripple effect of the city’s new Airbus factory.
When Airbus made the monumental decision to build its American factory in Mobile, that obviously meant new jobs for the Port City. But it also suggested that new businesses would spring up to feed that factory’s need for components and services, which would mean more jobs. And beyond that, there’s another ripple: New operations that might arise to serve Airbus directly, but wouldn’t be here if not for Airbus.
Read the full article from Lawrence Specker at al.com